Who we are and what we do

When Owen Griffiths moved to Mauritius in 1984, he heard the story of the Jewish refugees who were detained on the island during the Second World War. Over the years, he met ex-detainees who visited Mauritius, among them Tali (Naphtali) Regev, the Honorary Consul of Mauritius in Israel, who was one of the babies born in the camp in 1944. About a decade later, Griffiths met Geneviéve Pitot, a local Mauritian, who wrote the most comprehensive book yet on the detainees The Mauritian Shekel, in 1998.

The St. Martin Jewish cemetery has been well maintained over the years, with the assistance of the South African Jewish Board of Deputies and of the Medine Sugar Estate. The driving forces behind this initiative were the late Mervyn Smith and Rabbi Moshe Silberhaft. An unused old memorial chapel, situated next to the cemetery, was acquired in early 2000 to be used as a memorial and information centre. In November 2014, with the support of the Island Hebrew Congregation, the African Jewish Congress, the South African Jewish Board of Deputies and many other supporters and donors, the Beau Bassin Jewish Detainees Memorial & Information Centre officially opened. 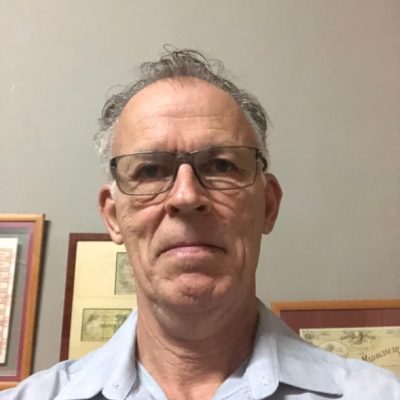 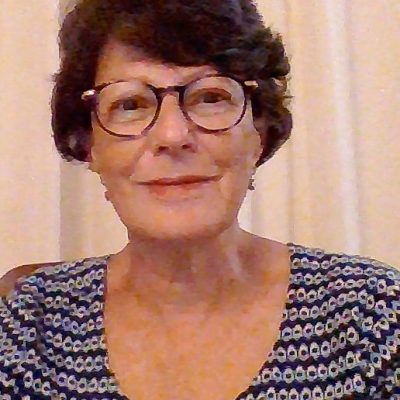 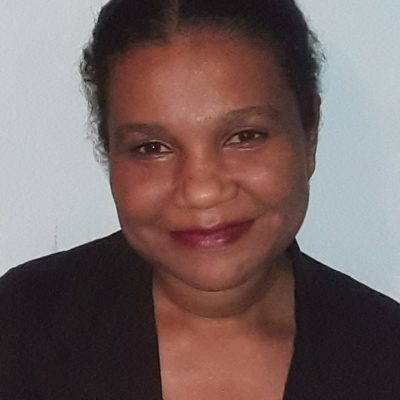 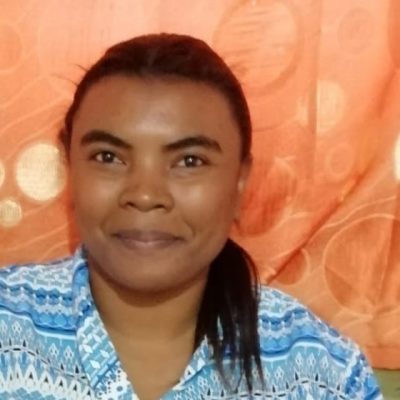 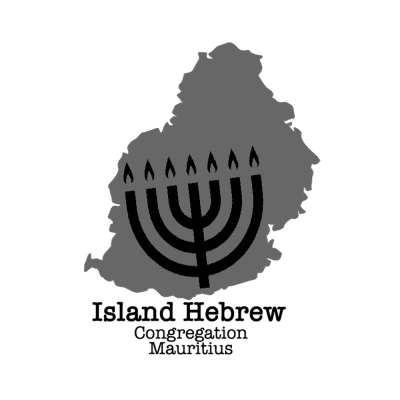 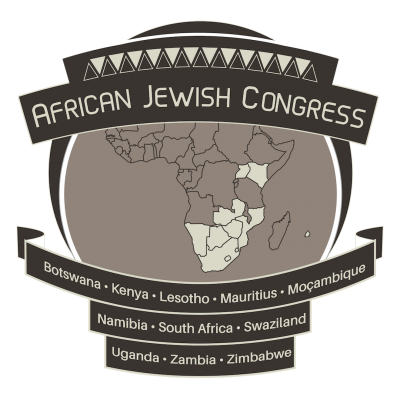 Friends of the Environment 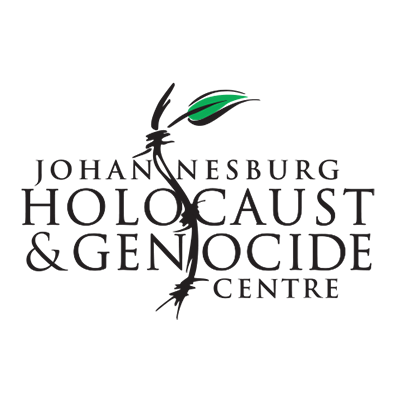 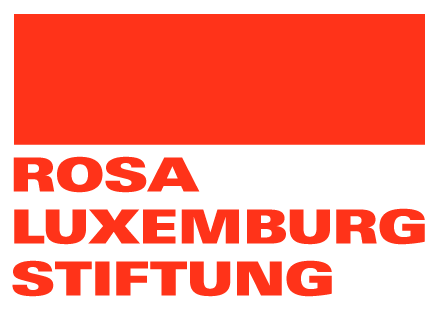 STAY IN THE LOOP

DESIGNED AND DEVELOPED BY Milk Studios.